This was my writing task for the week. What we had to do was write information report about The famous Colosseum. Now in this information I explain about three subjects/topics. It includes The gladiators, Colosseum/ how it was built and the last being other things that happened. Under it is also my plan. The ideas are from my note taking. Have you ever been to Rome? Have you ever seen The Colosseum? If yes then with who? If no then would you go to see it? I hope you enjoy this writing. ENJOY!

First up is The Gladiators. If you didn't know that Colosseum was the home to Gladiators. One of the most famous Gladiators back then was a man called Spartacus. Anyway, the thing that attracted people was The Gladiators. Way back in the olden days, Rome people would like to watch Gladiators pretty much fight for their death. Not only did they have to fight for their life against humans, but also animals. Yes, you read this correctly. It would go from animals like Elephants and Tigers. Soon later bringing in animals like Bears and Bulls.

Up next is The Colosseum and other things about it. Yes, this is weird since this writing is about The Colosseum. Anyway, you may know that The Colosseum is in the capital city of Italy. Also known as Rome. It is the largest Amphitheatre. Did you know that The Colosseum's original name was Flavian Amphitheatre? The Colosseum started in 72 AD. Made by Emperor Vespasian, with stones, bricks and concrete. This famous landmark could fit 50,000 people in it. Built by many slaves, this place was a whopping 620 feet tall (189 meters). The width of it is a whopping 156 meters wide (158 feet). It took eight whole years to make it. Wow, imagine building something for eight years so that you wouldn't be able to see it. Yes, Emperor Vespasian died before even seeing his creation. Although he had sadly passed, his son Emperor Titus opened it up in honour of his father.

Lastly, other things that have happened there. The Colosseum hasn't just had people fight for their lives. There have also been other amazing things that have happened there. One of those things included the Mock sea battle, or what some other people say the Naumaichai. The centrepiece of The Colosseum was a lake. What happened was that the water was even deep enough for an entire ship to fit in. Well, that did happen for only a short amount of time. Soon after the Mock sea battle or the Naumaichai came along The Hypogeum. The Hypogeum was an underground area. It would be the place where Gladiators would hold in. It was like a usual fight for your life. The only change was that the fighter could not see what their next challenge would be. Here is an example. If they released a tiger into The battlefield, the challenger would not see them until he finds it running and looking for it. A horrible thing that would also occur in The Colosseum was that they would execute criminals. Before being killed, they used the criminals in re-enactments of myths and stories. In 1349 a big earthquake happened, causing one side of it to crumble.

To sum up, everything that has been stated in this information report. The Colosseum is a place full of history. From the beginning of it to The Gladiators. To this day thousands and millions of people go to visit this amusing landmark. It is still writing its own history and we just can’t wait to hear more. I hope you learned something from this. Thank you for reading!

PLANNNING
Posted by Angelica at 19:46 No comments:

Now onto pharaohs/rulers. Menes was one of Egypt's pharaohs. Well actually he was the first. There was also a pharaoh named Khufu. Khufu  was an egyptian monarch.  Who was the second pharaoh of the Fourth Dynasty. Anyway Khufu actually got 2 temples to honor him. He also wanted to have a small temple for each of his wifes. By the way there were 3. Khufu's son and grandson built their own things as well. Did you know that they used to bury their pharaohs in the sand? Yes that is right. They would also bury their pharaohs with things that they valued. Those things sometimes included rings,coins and even jewelry.

Lastly we come up with other things they built. Something that is famous till this day is the great sphinx. If you haven’t seen a sphinx it is a statue the Egyptians made. It is the head of a man and the body of a lion. It is approximately 73 meters tall. Which doesn’t seem tall at first glance. Another thing is flat tombs or mustba. It all started 4000  half thousand years ago. They are pyramids, but they are flat instead of going up to the top. They also built a pyramid of mastaba. Which is now called a step pyramid.

That brings us to the end of the information report. To sum up everything that has been stated in the writing Egypt is full of cool things. From the rulers to the pyramids to even the great sphinx. Egypt has a history of many things. That is why to this day people go and come to see Egypt and learns it history.

Posted by Angelica at 10:42 No comments:

Doing an experiment at Tech!

Hi guys, so today at tech we did a very cool and interesting experiment. We also got to use some equipment that we had never used before. What we had to do was see the difference with hot and cold. We also got to used sugar as well. We had to see how long it would take for the sugar to dissolve in the different types of water temperature. My partner was Finau and we had so much fun. One thing I liked about was testing the new equipment.  There are some pictures at the bottom on what were the things we used. I can't wait for next week to see what we do next. ENJOY! 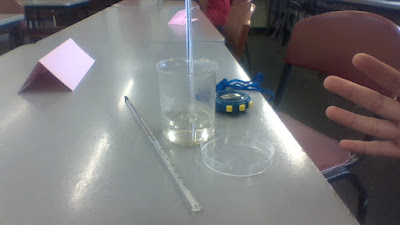 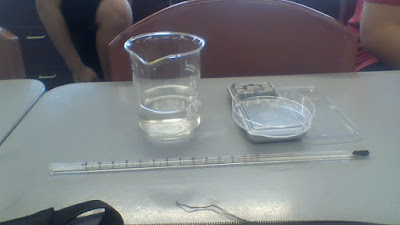 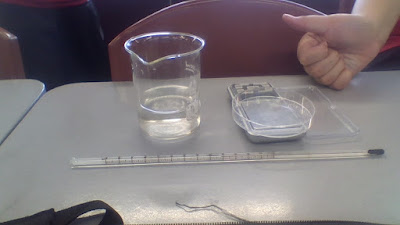 Posted by Angelica at 12:24 No comments:

This is my reading task for the week. It is about the Jacket. In this slide it has some question about the story. By the way this is a chapter book. I will be doing a lot of presentation about this book. The reason being is because there are 7 chapters. Anyway I hope that you guys enjoy this. Stay tune fore part 2 soon!

Posted by Angelica at 10:27 No comments:

This is my task about fractions. I hope you enjoy it.

Posted by Angelica at 12:50 No comments:

This is my activity about the sun. ENJOY! 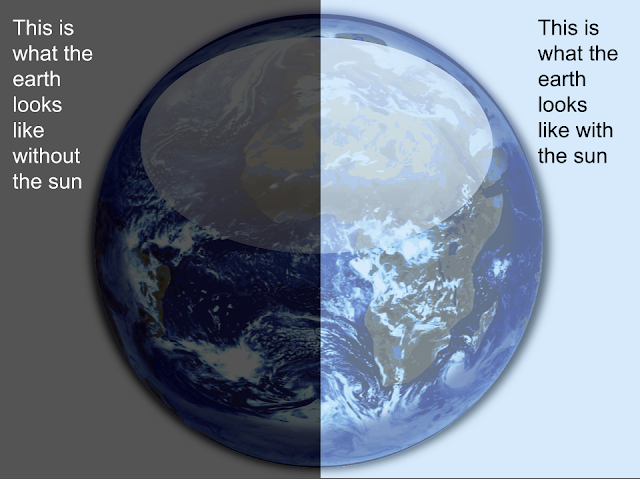 Posted by Angelica at 14:24 No comments:

Email ThisBlogThis!Share to TwitterShare to FacebookShare to Pinterest
Labels: Sun 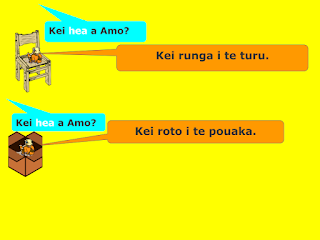 Posted by Angelica at 12:47 No comments: 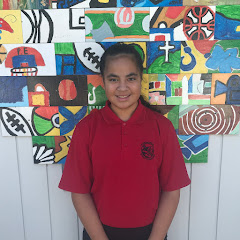 Malo e lelei, my name is Angelica and I am a year 7 at Pt England school.This year my teacher is Mrs Stone and my literacy teacher is Mr Moran.
I like to do a lot of things but I do like to draw and write. I have also played netball since year 1 in a team which was named the angel, but now the Amazons. I do also like to read and one of my favourite books is Dawn Raid.
When I grow up I want to be a detective or a prosecution lawyer. The reason why is because I watch a lot of crimes on TV like NCIS and Criminal Minds. I do also enjoy Drake and Josh.
At home I have 3 siblings, one of which is now moved on to be in college. Things I like to do is having fun with my siblings.
At school I like to play softball. Last year I was also an ambassador for the school. This year my goals are to work on maths and reading.
I can't wait to see what comes next! 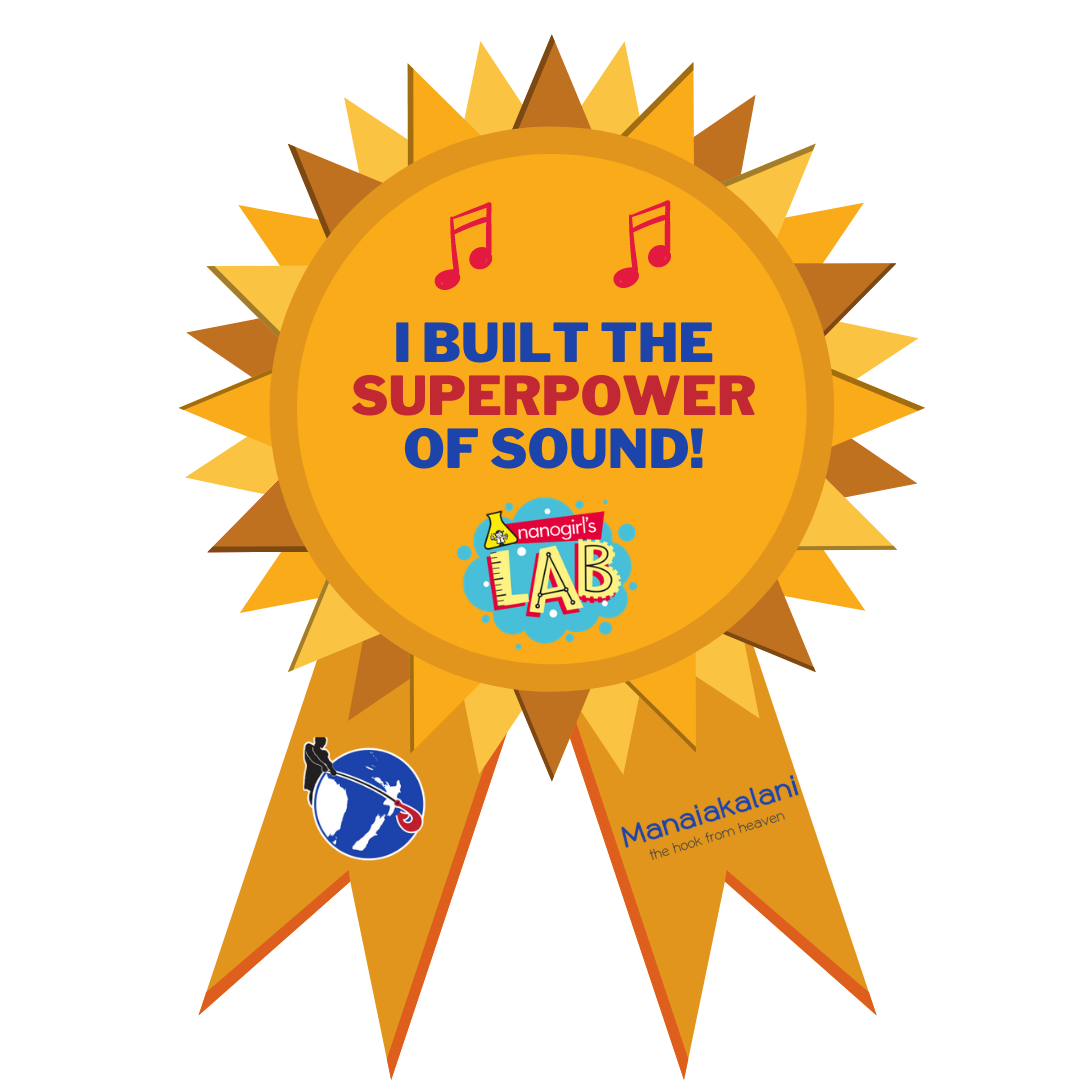 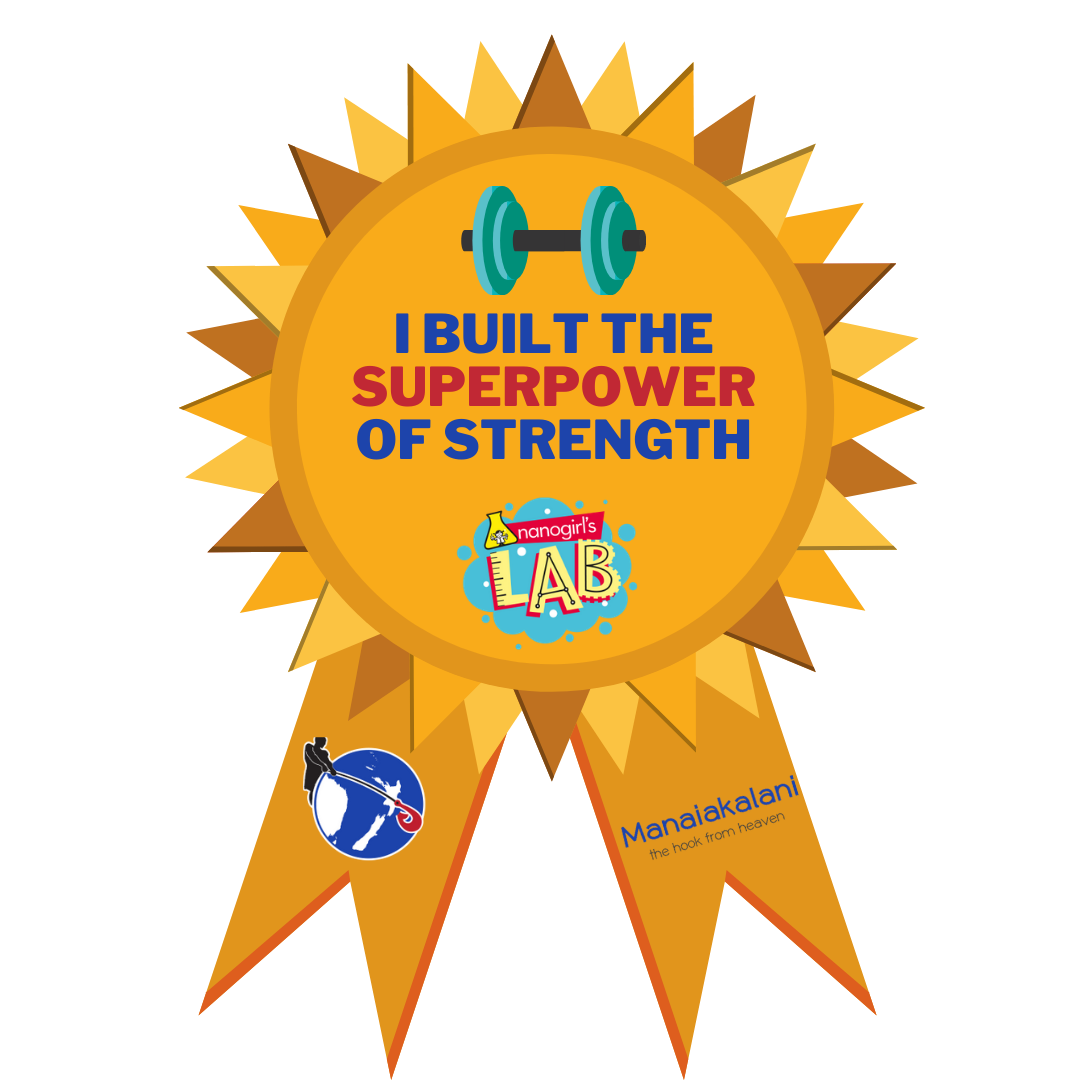 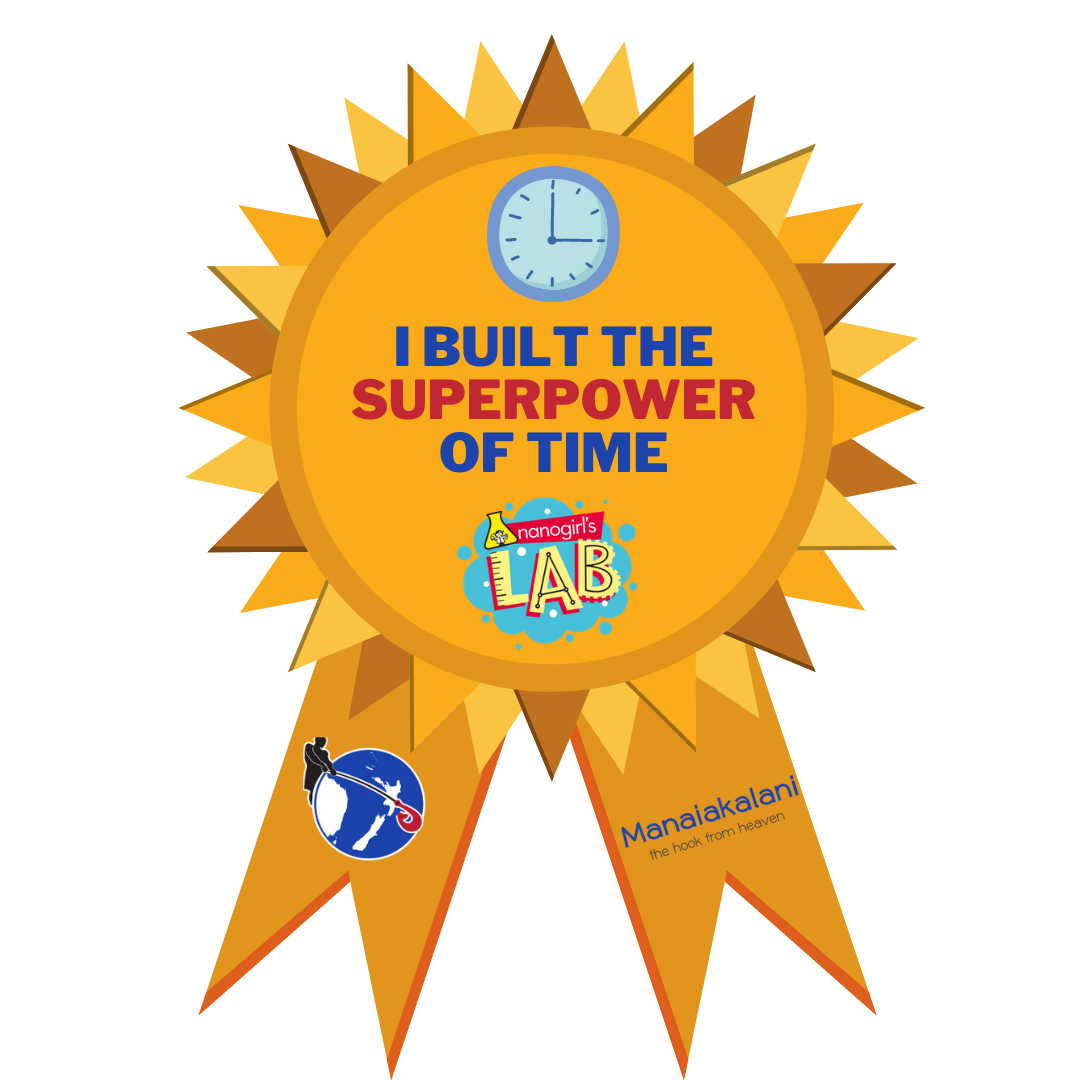 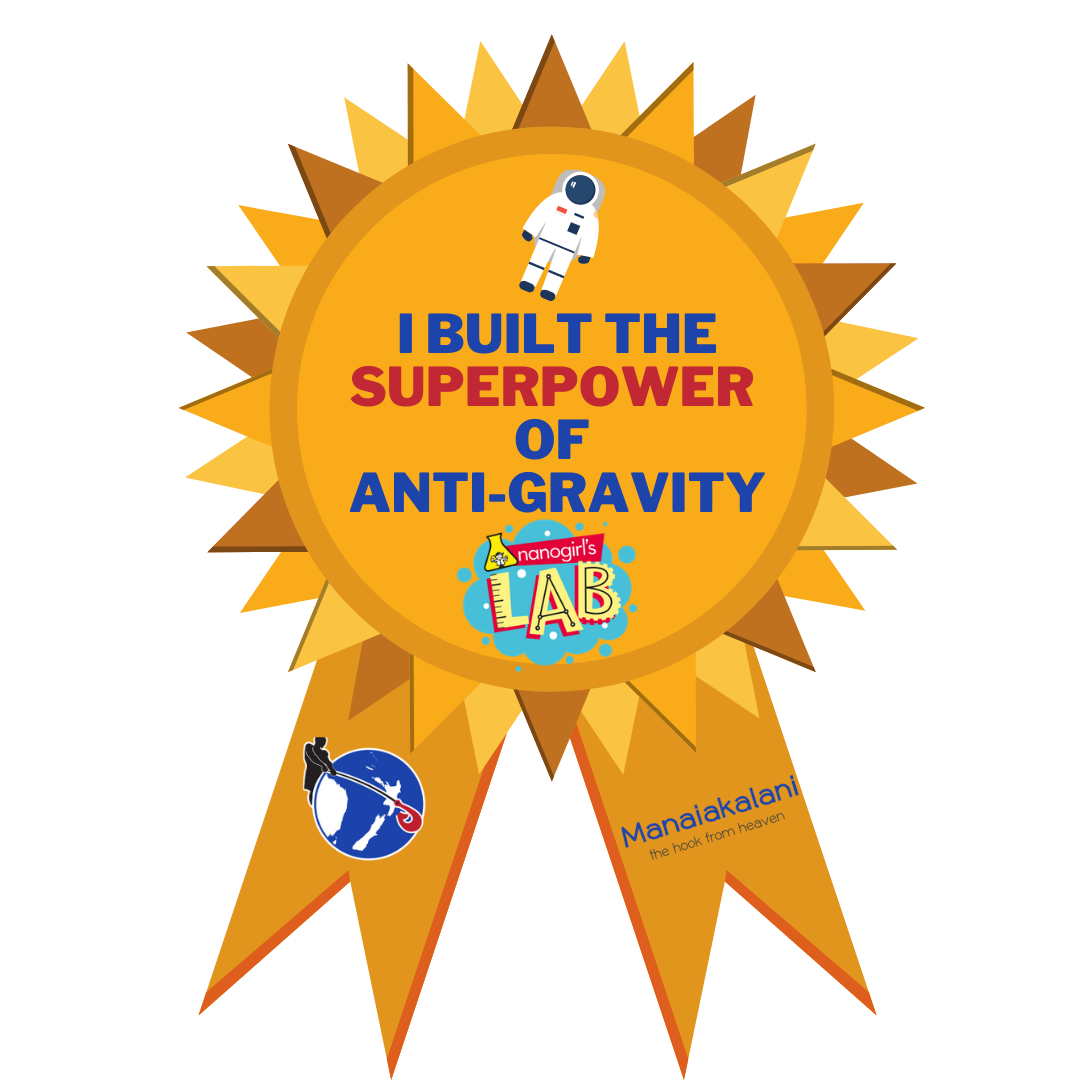 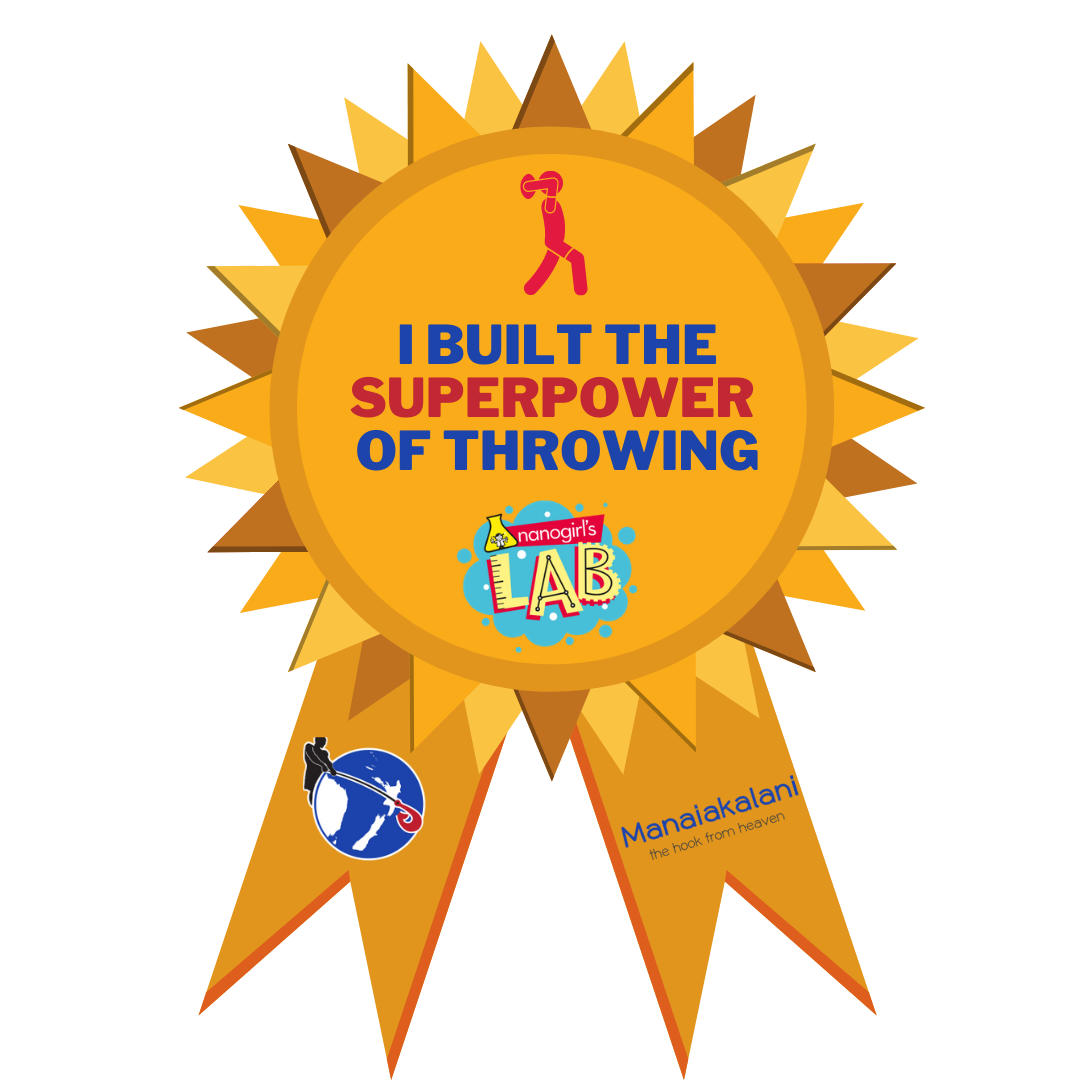 Who is visiting this blog?